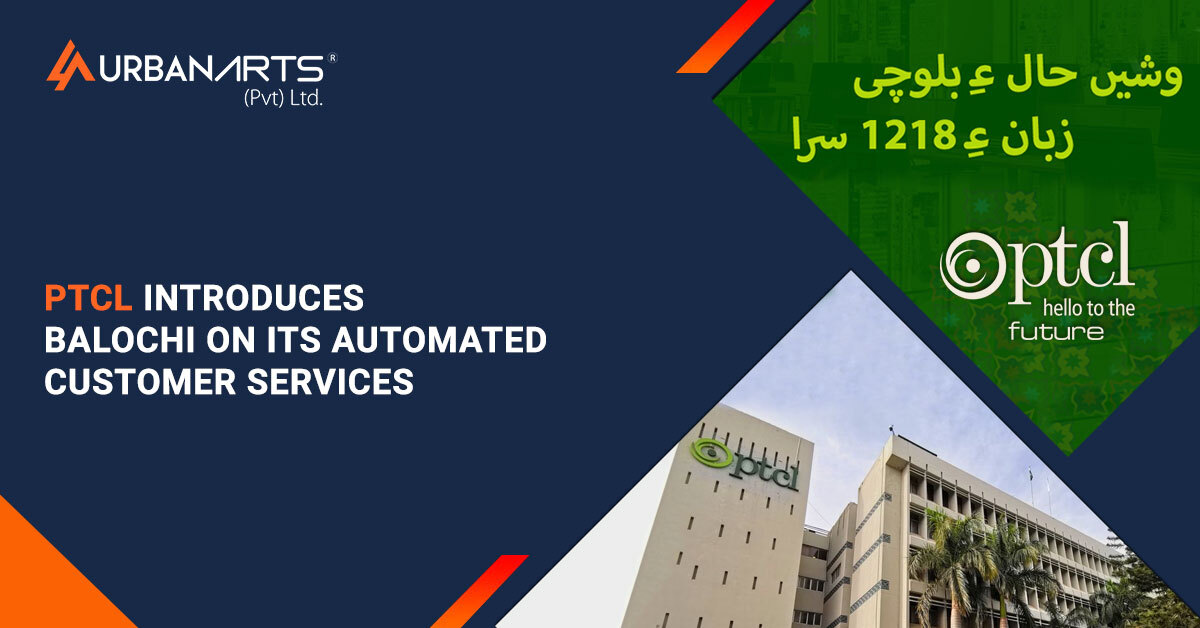 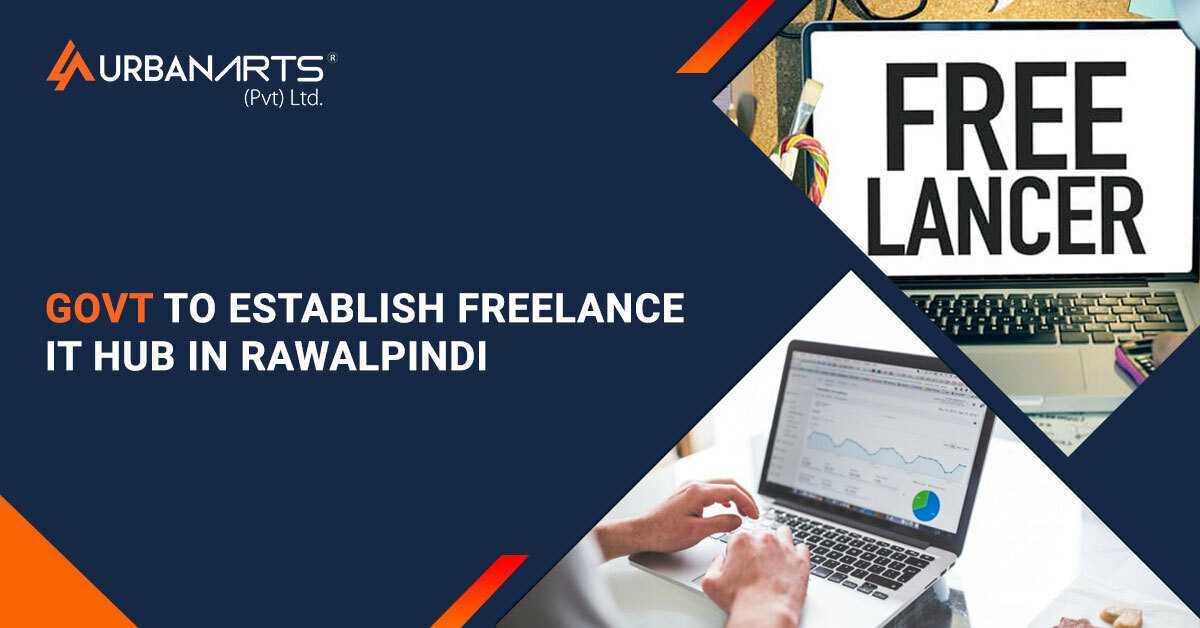 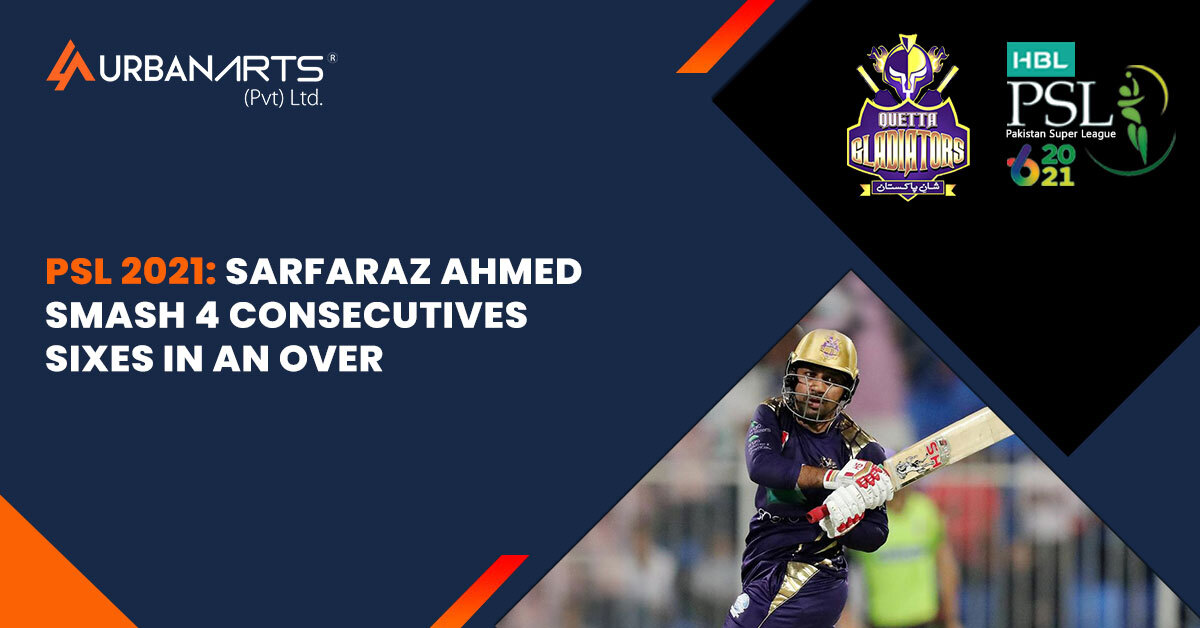 Sarfaraz Ahmed smash 4 consecutives sixes in an over: PSL 2021 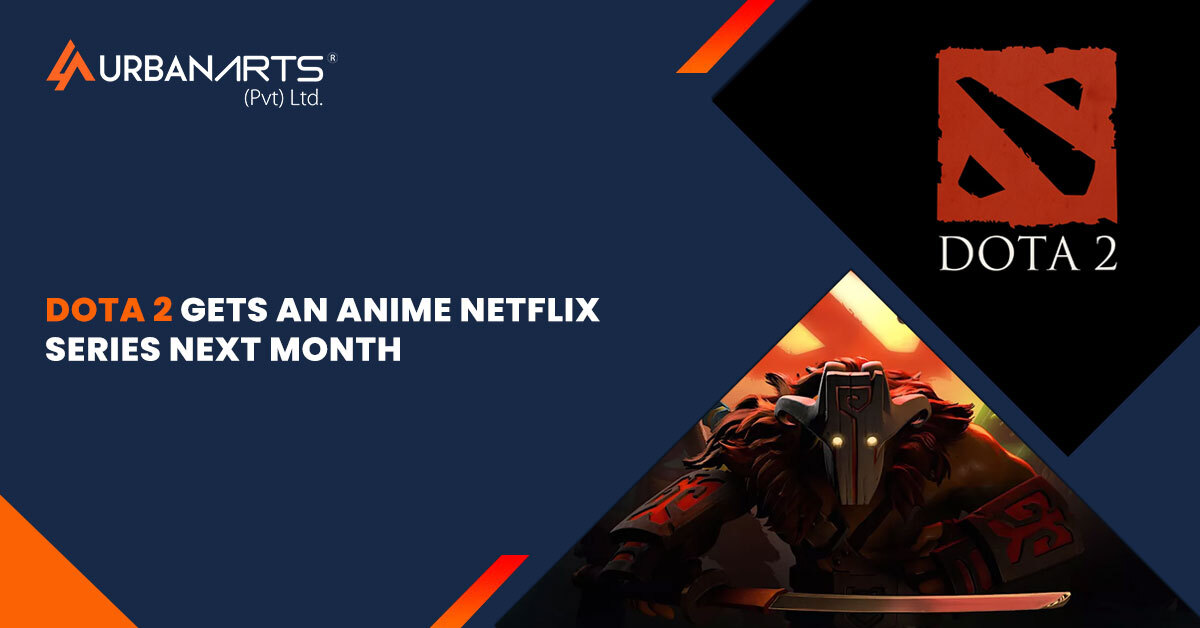 DOTA 2 IS GETTING AN ANIME SERIES ON NETFLIX NEXT MONTH

Posted by Urban Arts on  February 19, 2021
0
Category: Gaming, Best Remote Tools, Branding, Digital Marketing, Netflix, Technology
Tags: Creativity, Digital Marketing, DOTA 2, Entertainment, MOBA game, Netflix
DOTA 2 IS GETTING AN ANIME SERIES ON NETFLIX Valve’s popular MOBA game, DOTA 2, will have an anime series on Netflix. It will be an 8-episode series called Dota: Dragon’s Blood and will launch on Netflix on March 25th. It seems that more and more of the best PC games are ready for animated adaptations. Not only do we have Resident Evil: Infinite Darkness, The Witcher: Nightmare of the Wolf and a Tomb Raider
Read More 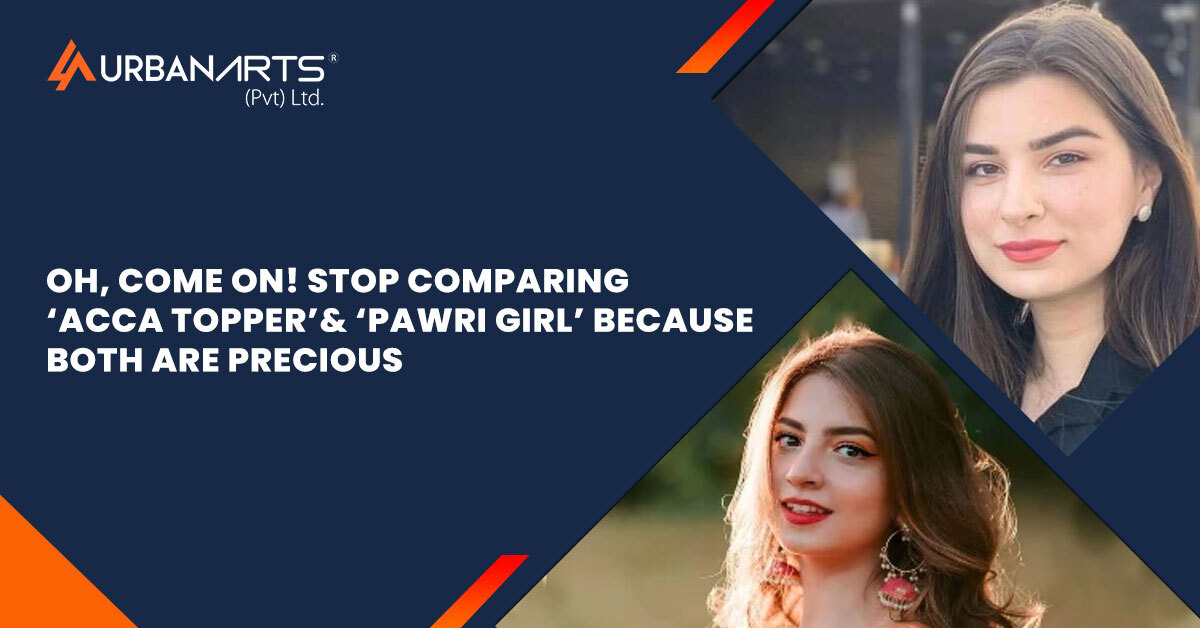 Oh, Come On! STOP Comparing ‘ACCA Topper’ & ‘Pawri Girl’ Because Both Are Precious