Scroll to top
Skip to content
Home Branding Windows 11 Is Coming: What To Expect From New Microsoft OS

Windows 11 Is Coming: What To Expect From New Microsoft OS

Microsoft is ready to unveil its new operating system, probably called Windows 11, at a dedicated event Today on June 24, 2021, with next-generation features and more.

The company will hold a press event on June 24 following the announcement by its CEO Satya Nadella at the Microsoft Build developer conference on the upcoming release of the next version of Windows.

It’s pretty clear that Microsoft will bring the next generation of Windows after a leaked version of Windows 11 made headlines this week.

The next event will begin at 8:00 am and will be broadcast live to millions of users around the world on Microsoft’s YouTube channel next Thursday. The mega event will be attended by CEO Satya Nadella and Panos Panay and the chief product officer of Microsoft.

Here’s what we want to know about the possible Windows 11 release date, new features, and leaks.

The actual release date of the next generation of Windows is unclear; however, Microsoft has hinted that it would be targeting the second half of the year for its release.

A media report said Microsoft Windows 11 will be publicly released later this year.

Join us June 24th at 11 am ET for the #MicrosoftEvent to see what’s next. https://t.co/kSQYIDZSyi pic.twitter.com/Emb5GPHOf0

Microsoft’s new operating system would be ready for the general public, even if Redmond’s one reveals Windows 11 next week.

It should be remembered here that any new operating system or software update is first tested by Windows Insiders (as is the case with a new Windows update) before being released to PC manufacturers and the public.

Sun Valley is the code name for the visual changes coming to Windows, though it’s unclear whether Microsoft is rolling out those features through Windows 11

Microsoft announced last month that it would not move forward with the development of Windows 10X. However, the company announced in the fall of 2019 that it was designing a new dual-screen PC operating system.

What’s next? Find out June 24th at 11 am ET when we go live. Set your reminder 👉 https://t.co/bk0mVX2d5S pic.twitter.com/bLZmqRyIgH

Moreover, Microsoft said that it would bring some elements of Windows 10X into “other parts of Windows and products at the company.”

The possibility of a free “upgrade” for Windows 10 users cannot be ruled out; however, the final announcement will be made regarding the price of Windows 11.

The launch event will also clarify whether it would be optional for Windows 10 users to upgrade to the new operating system.

If we look at the news, the predictions are no small update for the new Windows. The company once officially said support for Windows 10 would end in 2025 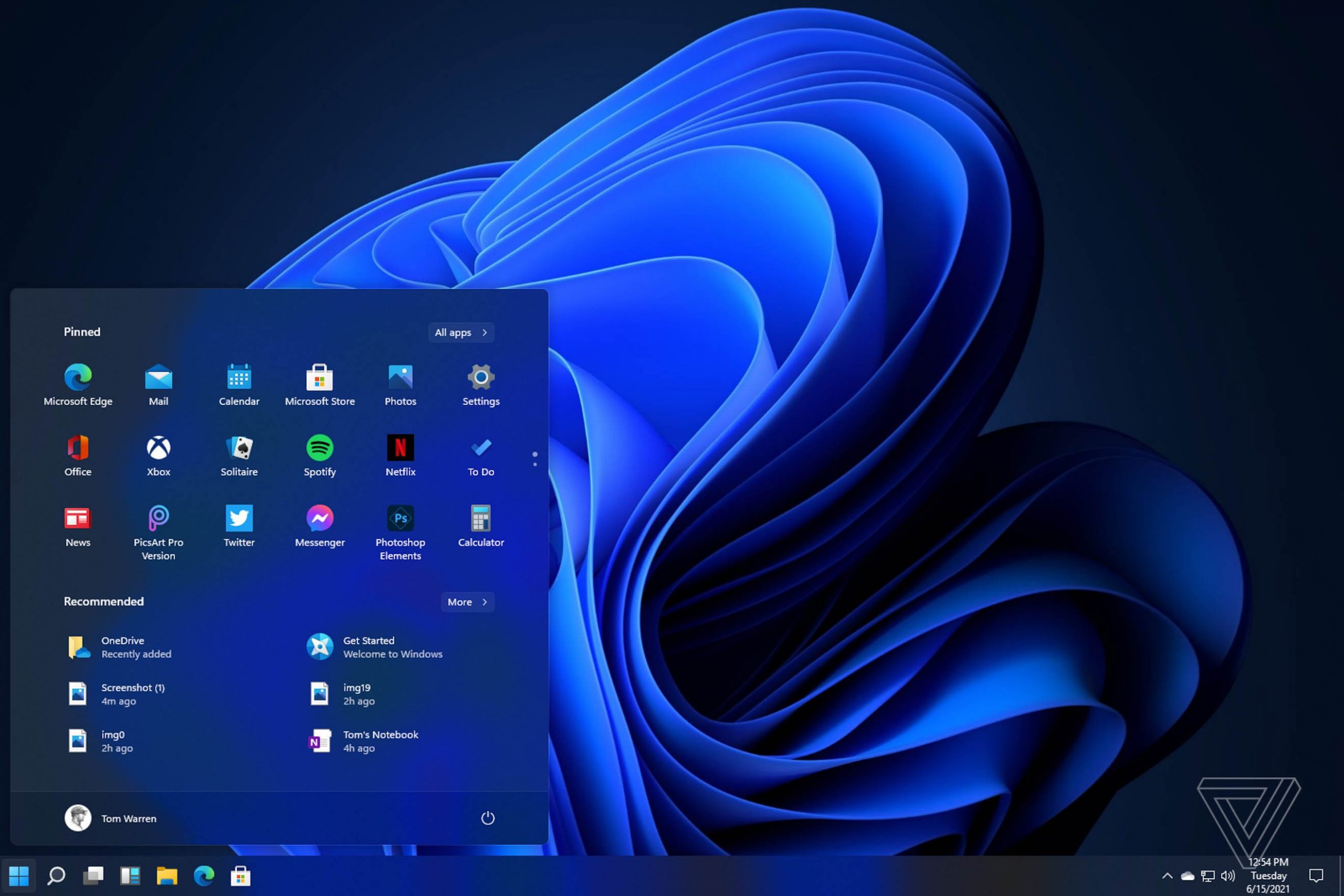 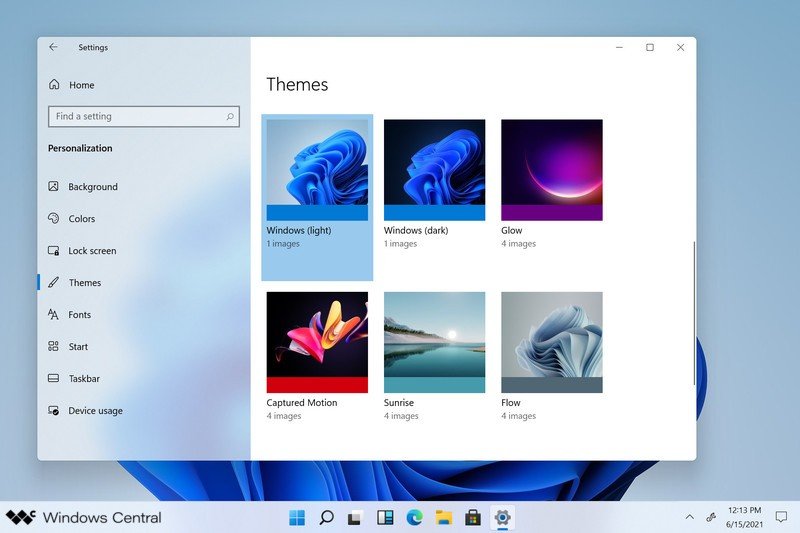 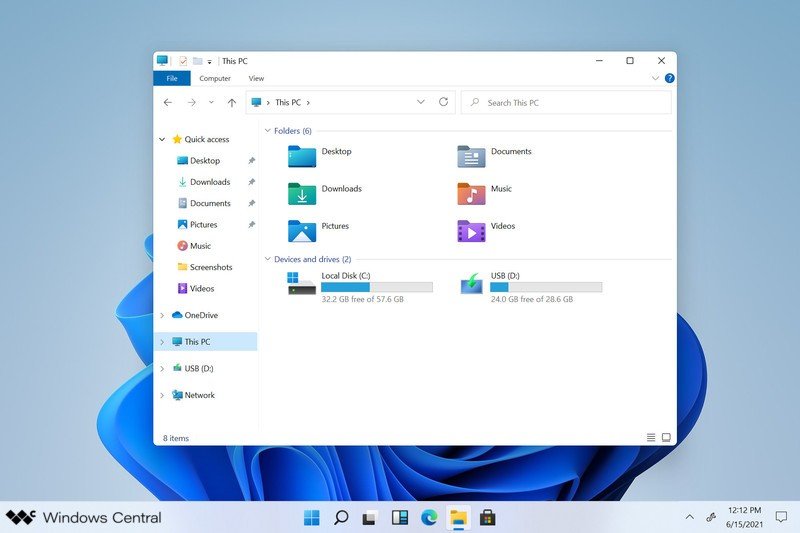 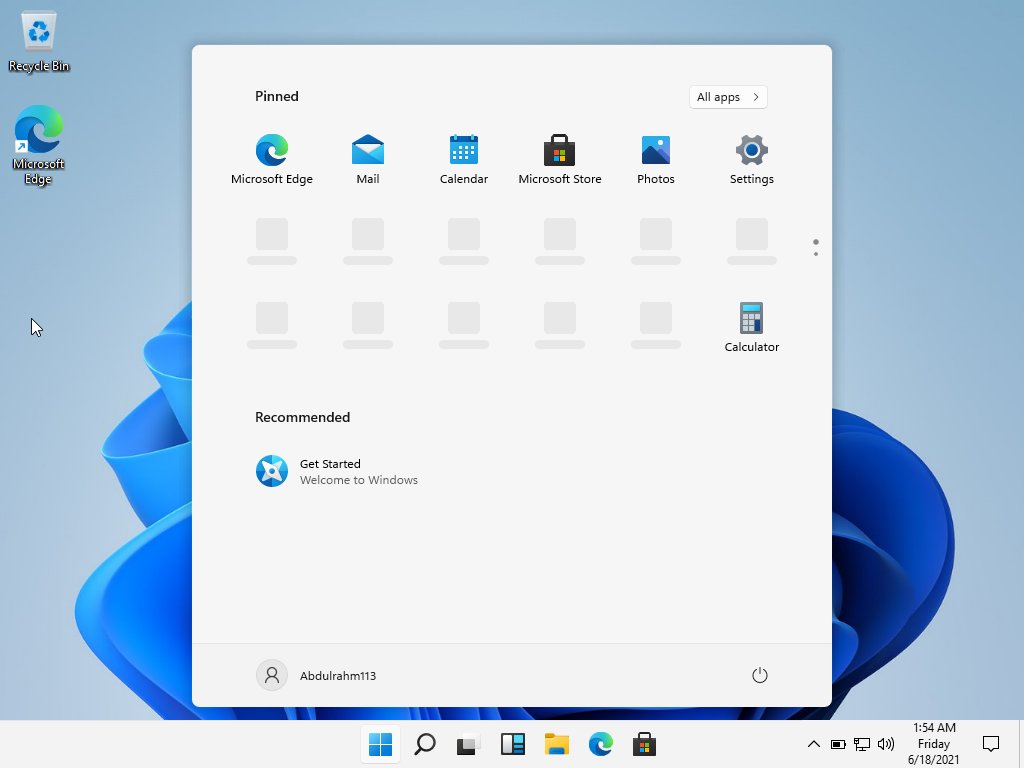 Microsoft confirmed the next version of Windows when an incomplete build of what Windows 11 should be leaked online.

In the incomplete version leaked online, the Windows 11 preview offers a redesigned start menu, action center, file explorer, and taskbar, along with new features and a modern look. The preview apparently confirms the predictions for users to have a new version of Microsoft’s operating system.

The Start menu is narrow and centered, including the taskbar icons, making it similar to Windows 10X, now deleted.

There are still apps that can be called, but without the classic Live Tiles, as well as including a new startup sound and a new “Widget”.

Windows 11 shares the same DNA as Windows 10 and Windows 8. It should be noted that all features as part of the leaked version of Windows 11 are part of an initial release of the upcoming operating system, according to reports.

If you’d like to add more to this article, share your thoughts in the comment section. You can also provide us with your feedback at ask@urbanarts.pk

Reach out to the leading digital marketing team of URBAN ARTS

Pakistan Development News: PM Khan Asks Bill Gates To EXPAND A Microsoft Incubation Lab In Pakistan Prime Minister Imran Khan (PM) encouraged Microsoft to expand its presence in Pakistan and set up a Microsoft incubation laboratory in the country. The Premier spoke to Bill Gates, co-chair of the Bill and Melinda Gates Foundation (BMGF), in a telephone conversation on Thursday, June 24, 2021. Also asked Bill if he could set up a Microsoft incubation lab in…